With member firms from coast to coast, the Baker Tilly Canada Cooperative is one of the country’s largest associations of chartered professional accounting firms. As an all-Canadian network, we have a longstanding reputation for value-added audit, tax and advisory solutions, due to the depth and breadth of our in-house skills, customized offerings and service excellence.

Through our strong network infrastructure, shared expertise, resources and offices across the country, our independent member firms provide clients ranging in size from large, publicly traded companies to owner-managed and emerging businesses with a full complement of professional services across every major industry sector.

The NSSCCL will be expanding to 20 teams (10 Women’s and 10 Open Division) this year.

Each team will participate in three tournaments. Each tournament will have seeded pools leading to playoffs. The first tournament sets seedings for the divisional championship. Seedings will then be updated for the overall championship.

Congratulations to our 2022
Competitive League Champions 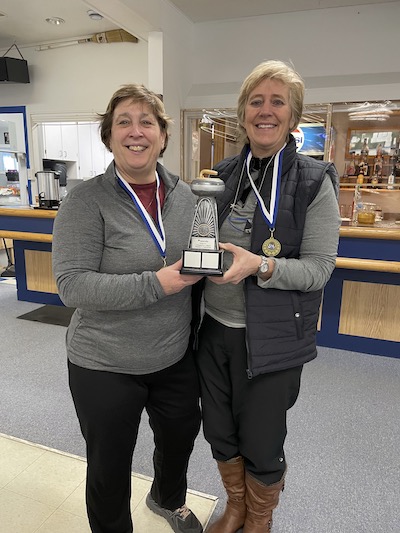 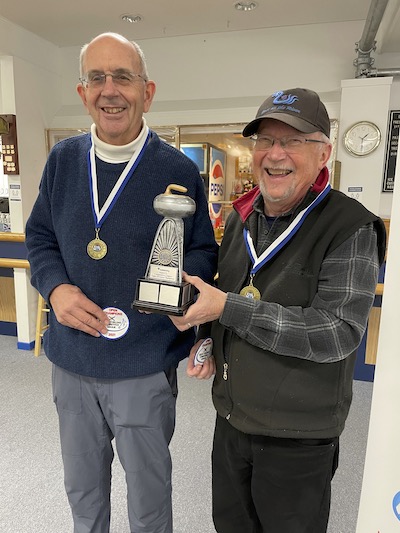 Find more Winners on the: 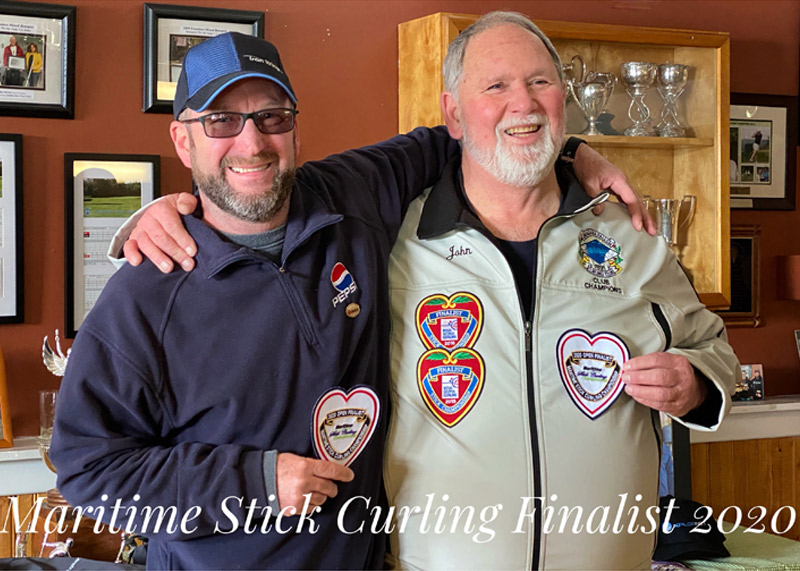 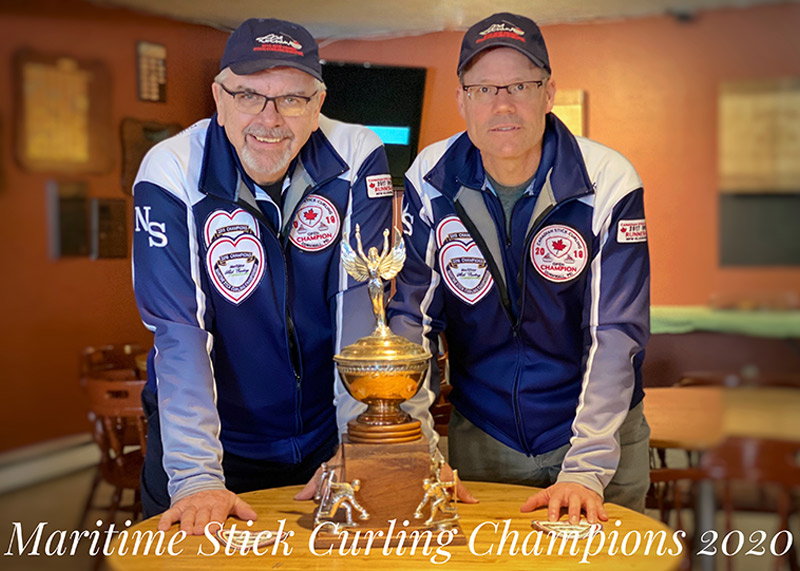 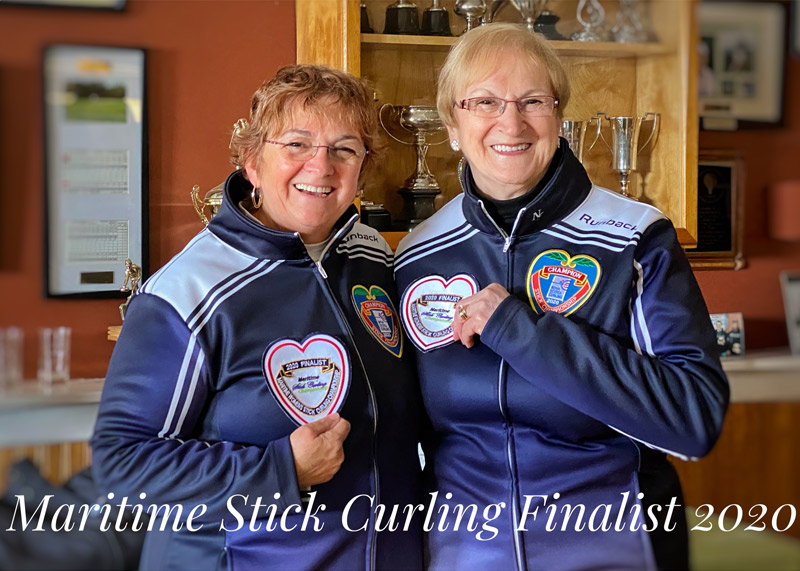 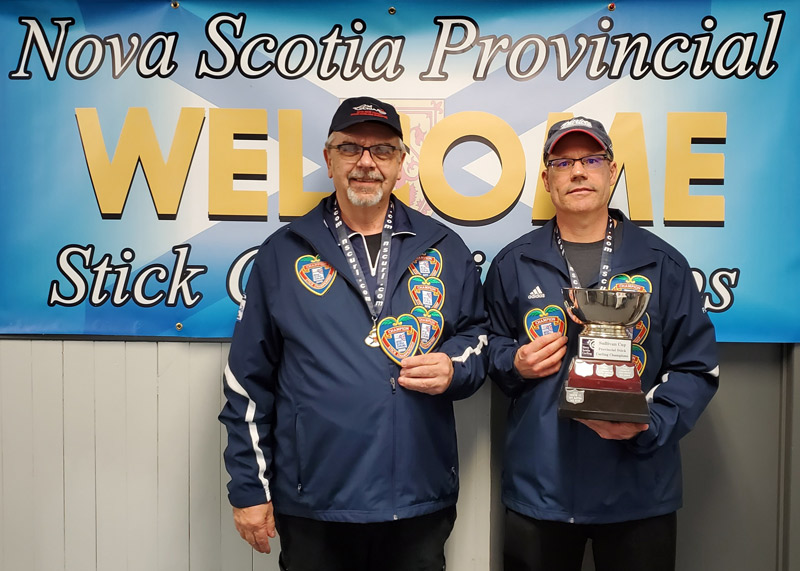 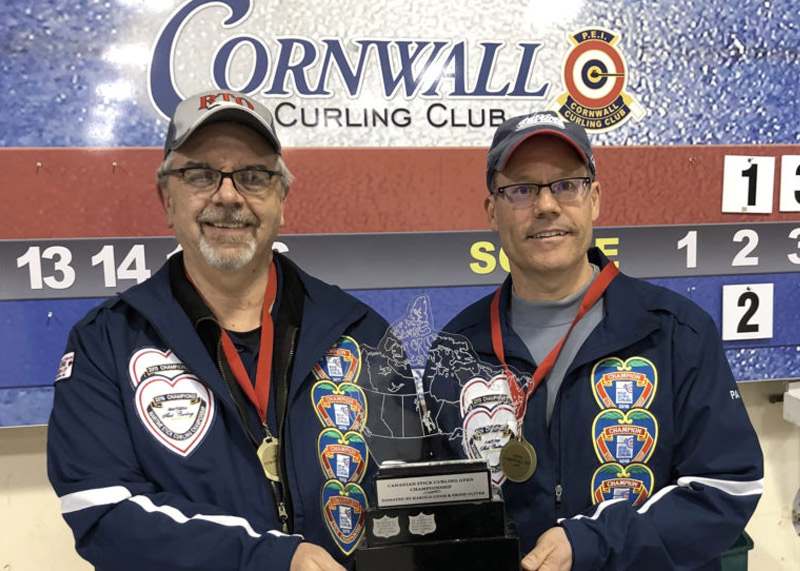 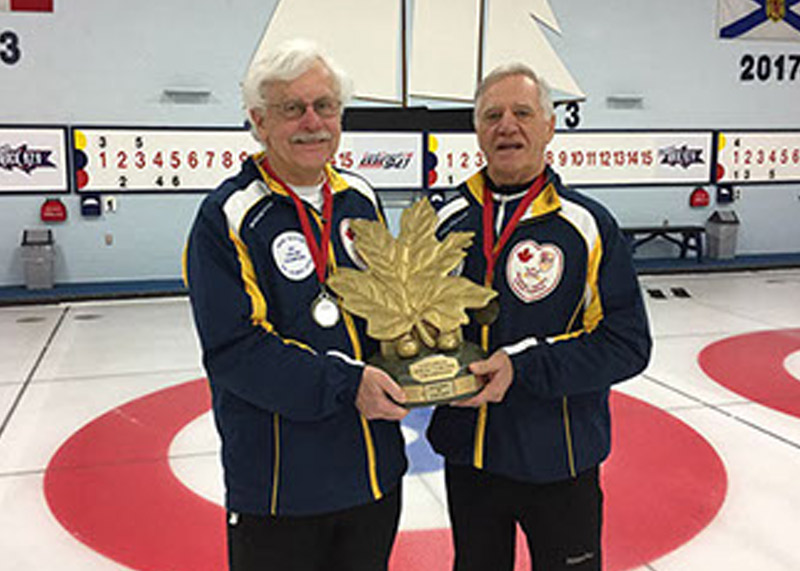 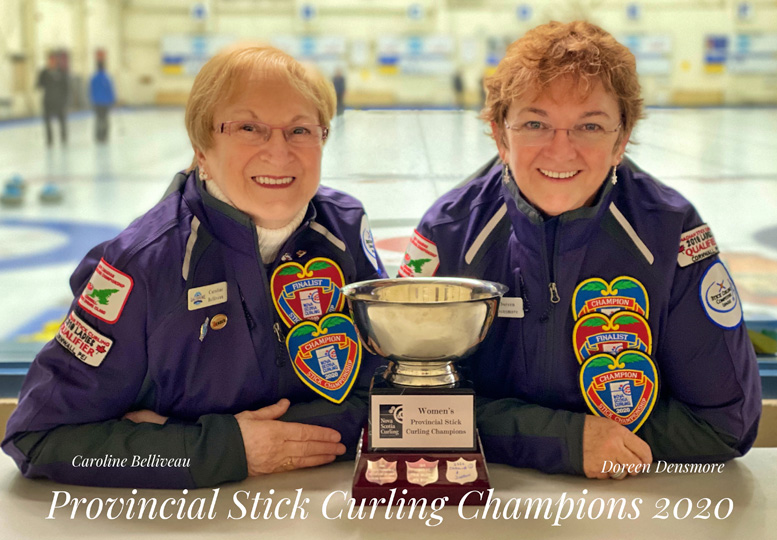 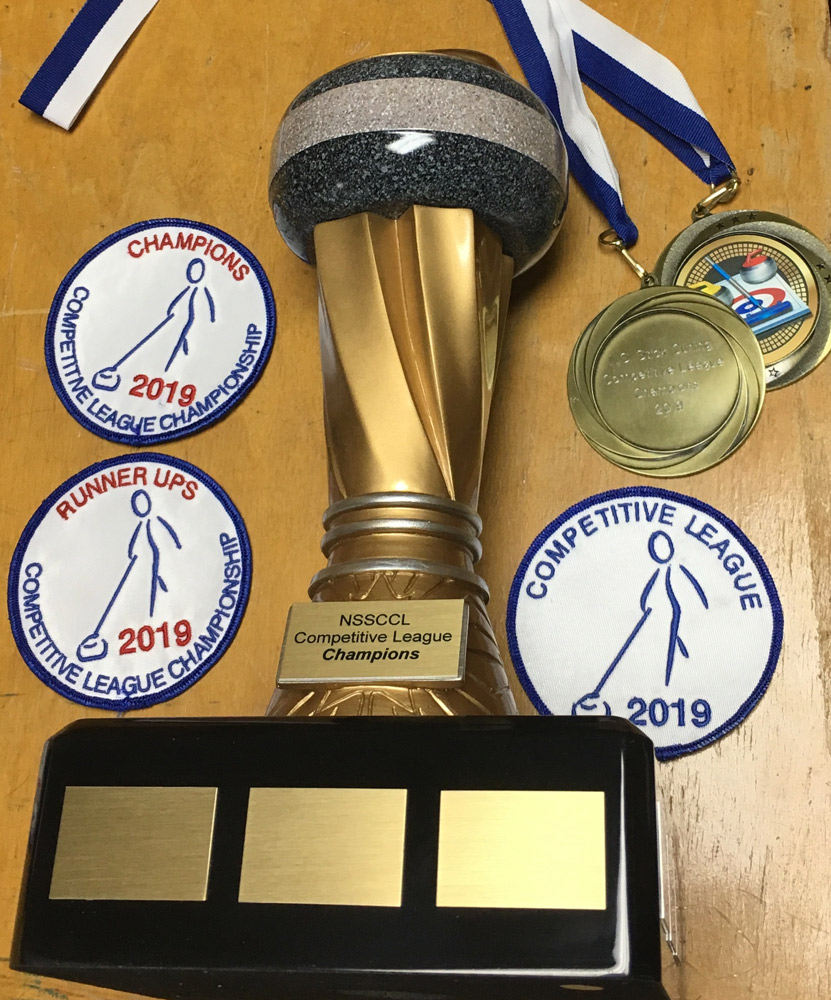 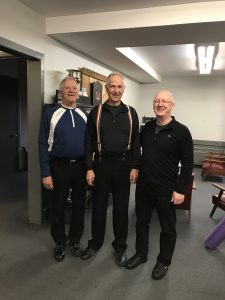 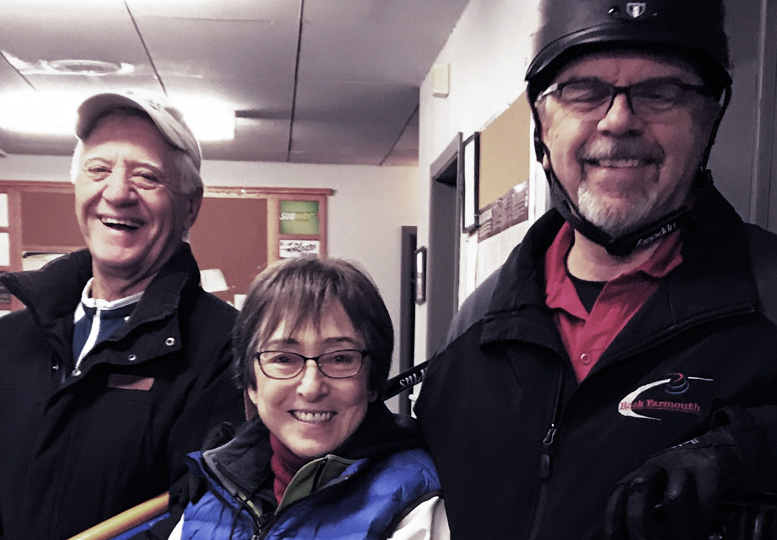